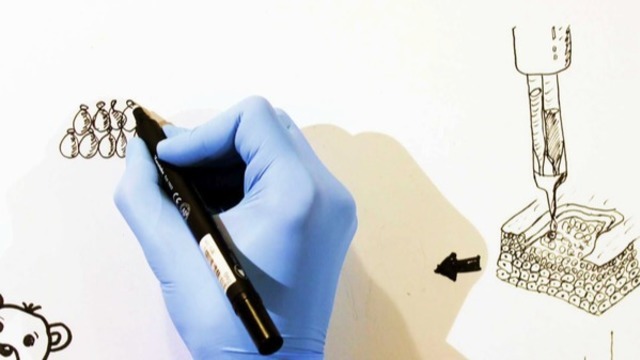 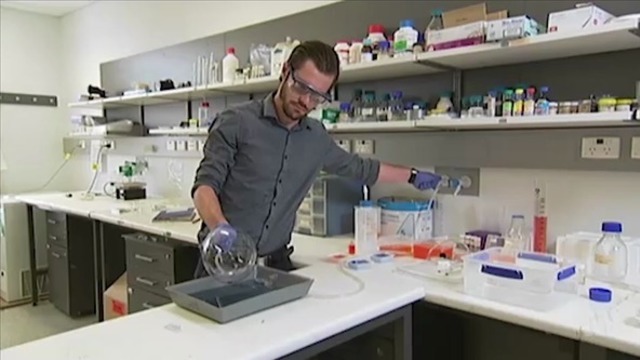 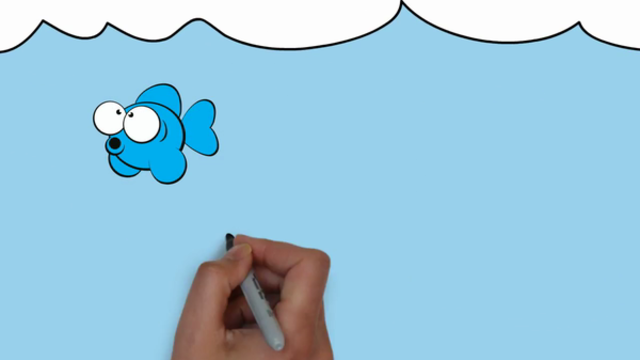 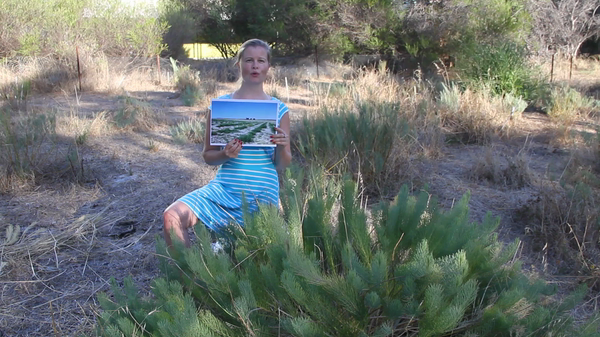 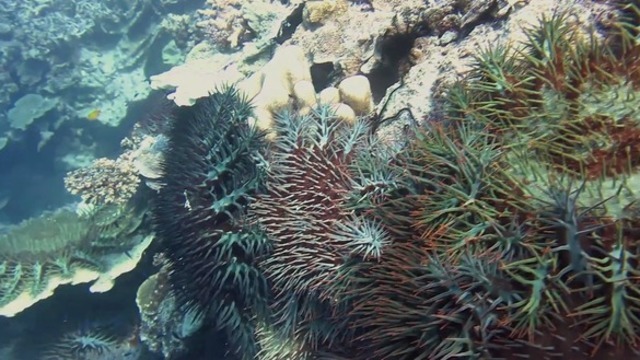 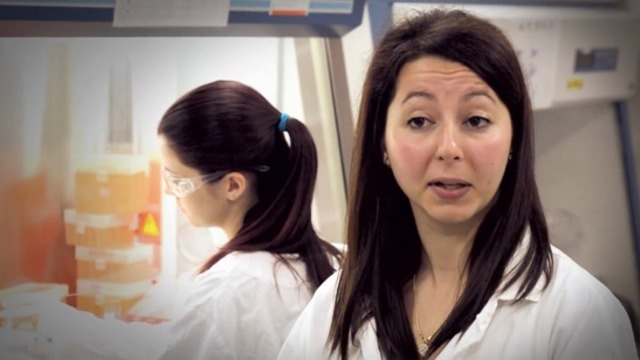 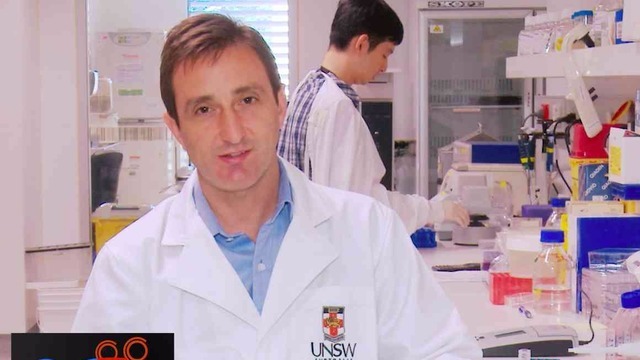 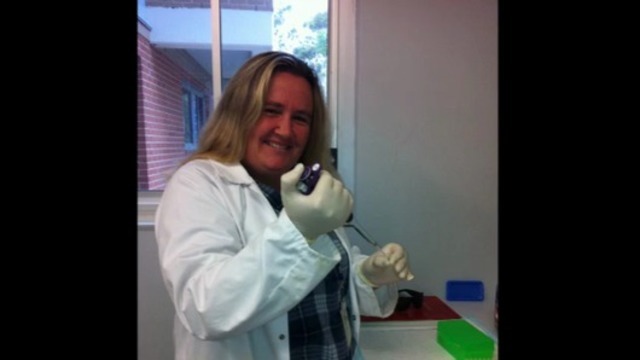 My Life as an Unfunded Mid-Career Medical Research Scientist 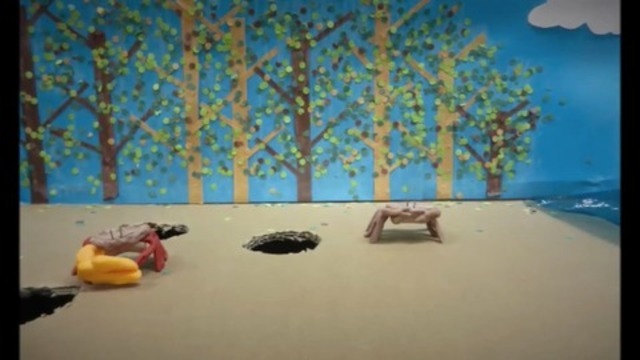 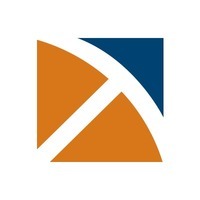 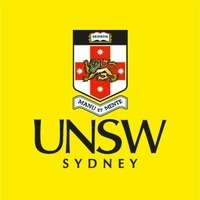 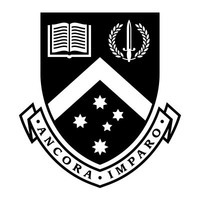 With government funding cuts to science, success rates and job security for Australia's early to mid career researchers are at an all time low.  The Australian Early to Mid-Career Researcher Forum of the Australian Academy of Science has launched an 'Inspire Australia' video research competition to showcase innovative research being performed in laboratories and universities across Australia.
We're putting up the initial $1000 prize pool but we need community help to grow our community chest.  As the community pool grows, more early to mid-career researchers can be supported to pursue projects from health, the environment and the economy.   But instead of us deciding, we are wanting all Australians to vote and help decide the winners, along with our invited expert judges.  Instead of winner takes all, researchers are funded based on a proportional representation of the votes. This allows us to distribute the community chest prize pool widely through their research organisations to use towards their research.

Who can Enter?
This competition is available to Australian researchers who are up to 15 years post-PhD (or other research higher degree) carrying out research in STEM (Science, Technology, Engineering & Mathematics).
How to Enter?
Cut-off Dates and Late-Entry Fees
The cut-off date for entry is midnight July 14, 2015.
There is no entry fee up until midnight June 30, 2015.  Entries after June 30 will need to pay $30 as a sponsorship towards the community prize pool.
The voting period is open between July 15 - July 31 to award the winners.
Community Chest Prize Pool

How is the Community Prize Pool Awarded?
What can the prize pool be used on?
Endorsements "Your entry in the Early Career Researchers competition will look great on your CV and brand you as a creative self-starter capable of getting the message of your science out to a wide 21st century audience."
Professor Barry Marshall, co-winner of the Nobel Prize for Medicine 2005. Prof. Barry Marshall has managed a Helicobacter pylori research group at the University of Western Australia almost since his discovery of Helicobacter pylori with Robin Warren in 1982. Prof. Marshall has received many honors for his work on Helicobacter pylori, most notably they include, the Nobel Prize for Medicine or Physiology in 2005, The William Beaumont Prize in 2006 (American Gastroenterology Association), in 1995 the Albert Lasker Award (Albert & Mary Lasker Foundation), and in 1998 the Dr. A. H. Heineken Prize for Medicine (The Alfred Heineken Foundation, Amsterdam). “Telling your research story as a three minute attention grabbing video will be a great way to spread the word about your achievements, and to help show off the innovative work being undertaken by the next generation of Australian research leaders."
Professor Ian Frazer.  As a world-leading immunologist, Professor Frazer has created four vaccines for the prevention and treatment of cervical cancer, which affects half a million women each year. His research has the potential to eradicate cervical cancer within a generation.He is president of Cancer Council Australia, and advises the World Health Organisation and the Bill and Melissa Gates Foundation on papillomavirus vaccines. He won the 2005 CSIRO Eureka Prize for Leadership in Science, the Australian of the Year in 2006, and the Prime Minister's Prize for Science in 2008.  Professor Frazer teaches immunology to undergraduate and graduate students at The University of Queensland, Brisbane.

“Great science is an essential starting place but it is not enough; in addition you need to be able to communicate your achievements widely.  Compressing your ambitions and accomplishments into three carefully articulated minutes will sharpen your focus and ultimately make you a more effective scientist.”
Dr Alan Finkel.  Fellow and President of the Australian Academy of Technological Science and Engineering (ATSE) and Chancellor of Monash University.  Dr Finkel is a respected engineer, entrepreneur and philanthropist. Dr Finkel completed his undergraduate and doctoral studies in engineering at Monash University before serving for two years as a neuroscience research fellow at the John Curtin School of Medical Research at The Australian National University. In 1983, Dr Finkel established Axon Instruments, a supplier of electronic and robotic instruments and software for use in cellular neuroscience, genomics and drug discovery. In 2000 Axon was listed on the Australian Stock Exchange. It was acquired by the US firm Molecular Devices Corporation in 2004. Post Axon, Dr Finkel co-founded COSMOS and G magazines to promote science awareness and sustainability; led the establishment of the Australian Course in Advanced Neuroscience; fostered initiatives to reinvigorate secondary school science education; and co-founded a company distributing educational toys and books for children.

Who can I can contact to ask more questions?